Hand in Hand – Illustration and Animation

As part of my animation degree I produced a 3 minute stop motion animation. This was a solo project so I completed all stages of production myself, including the character and set designs. I also made the armatures and the models along with the set and the props.

I shot and edited the final film and also animated a short 2D animated flash back sequence.

You can view the final film here 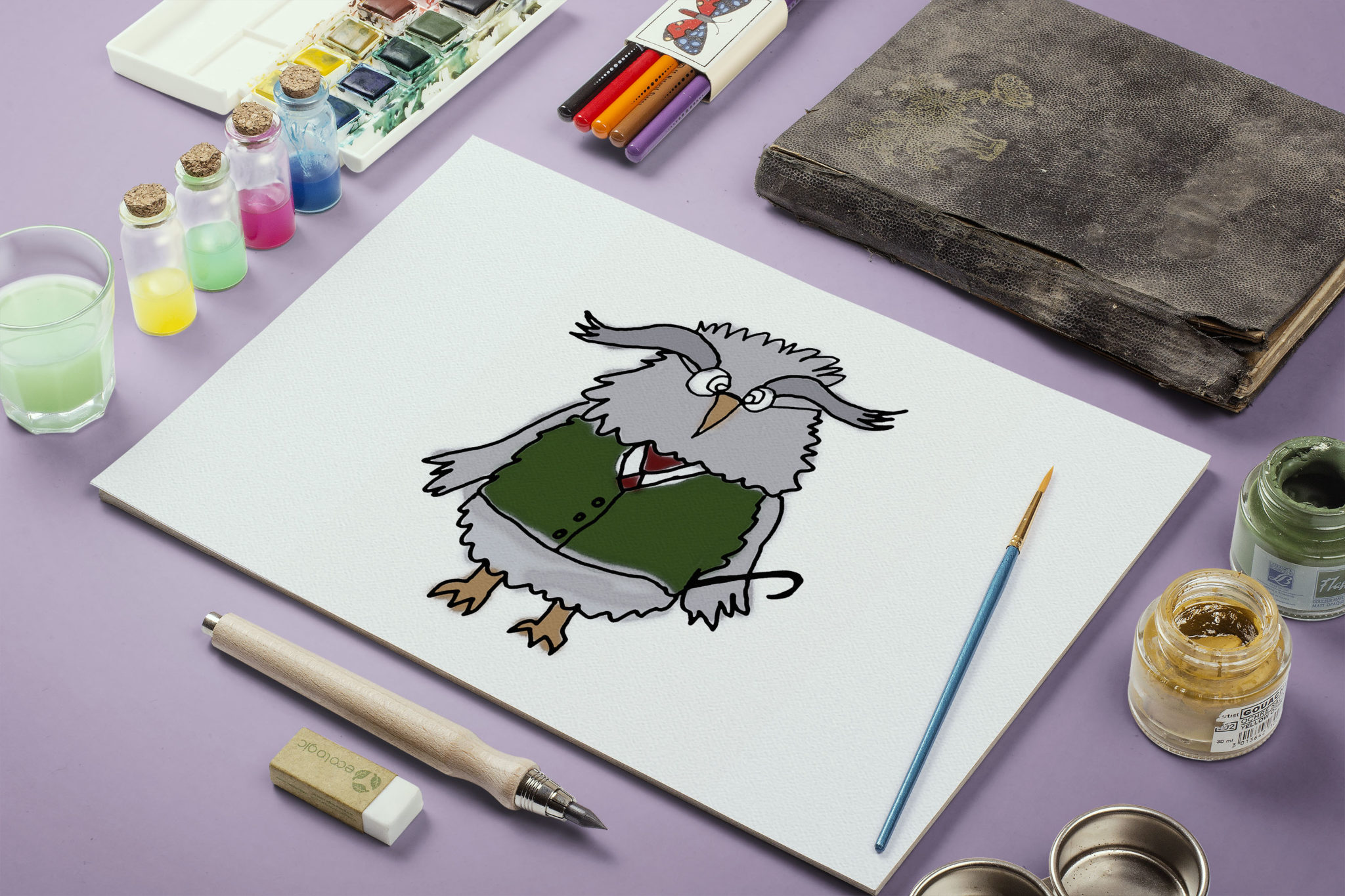 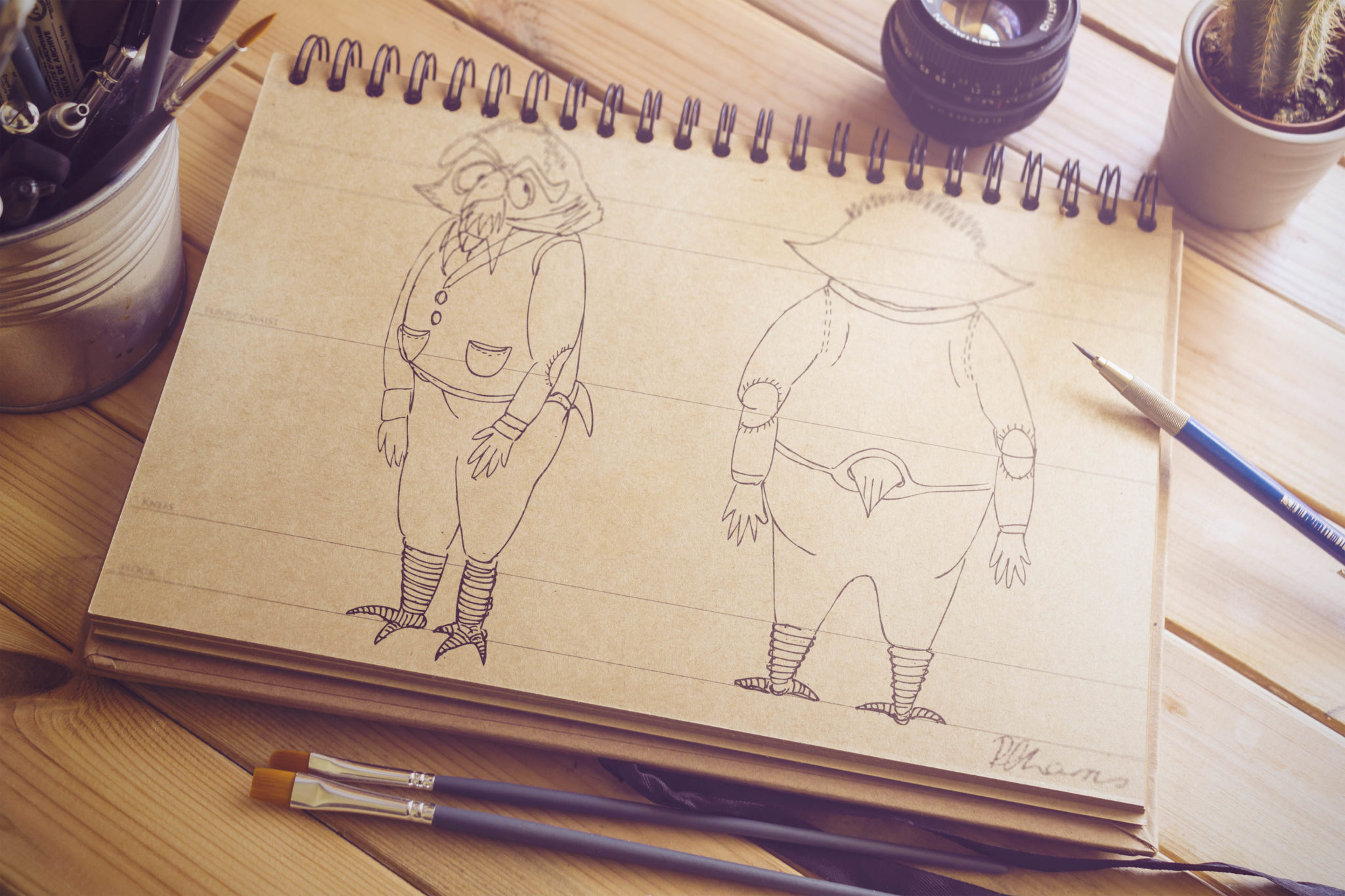 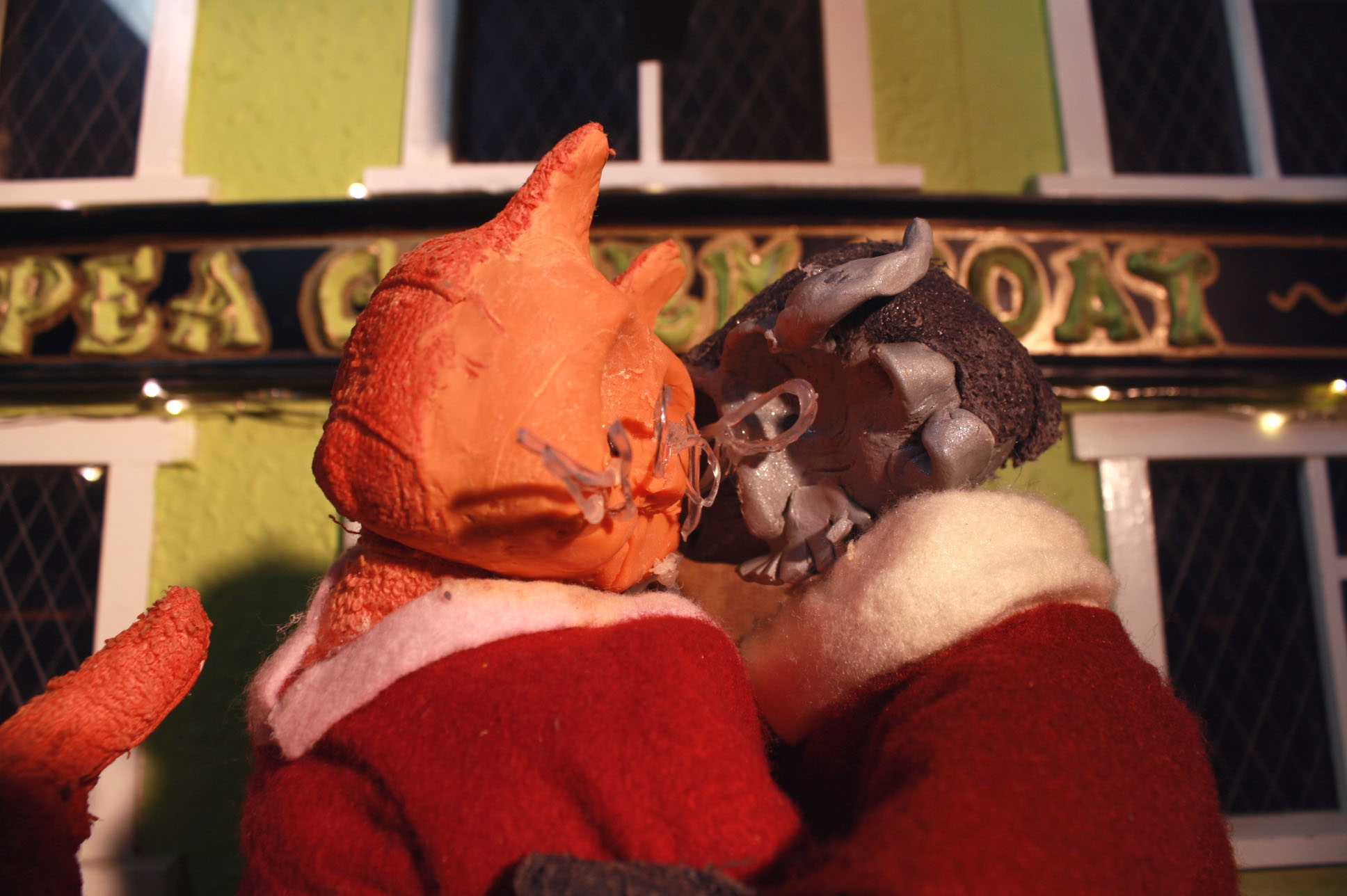 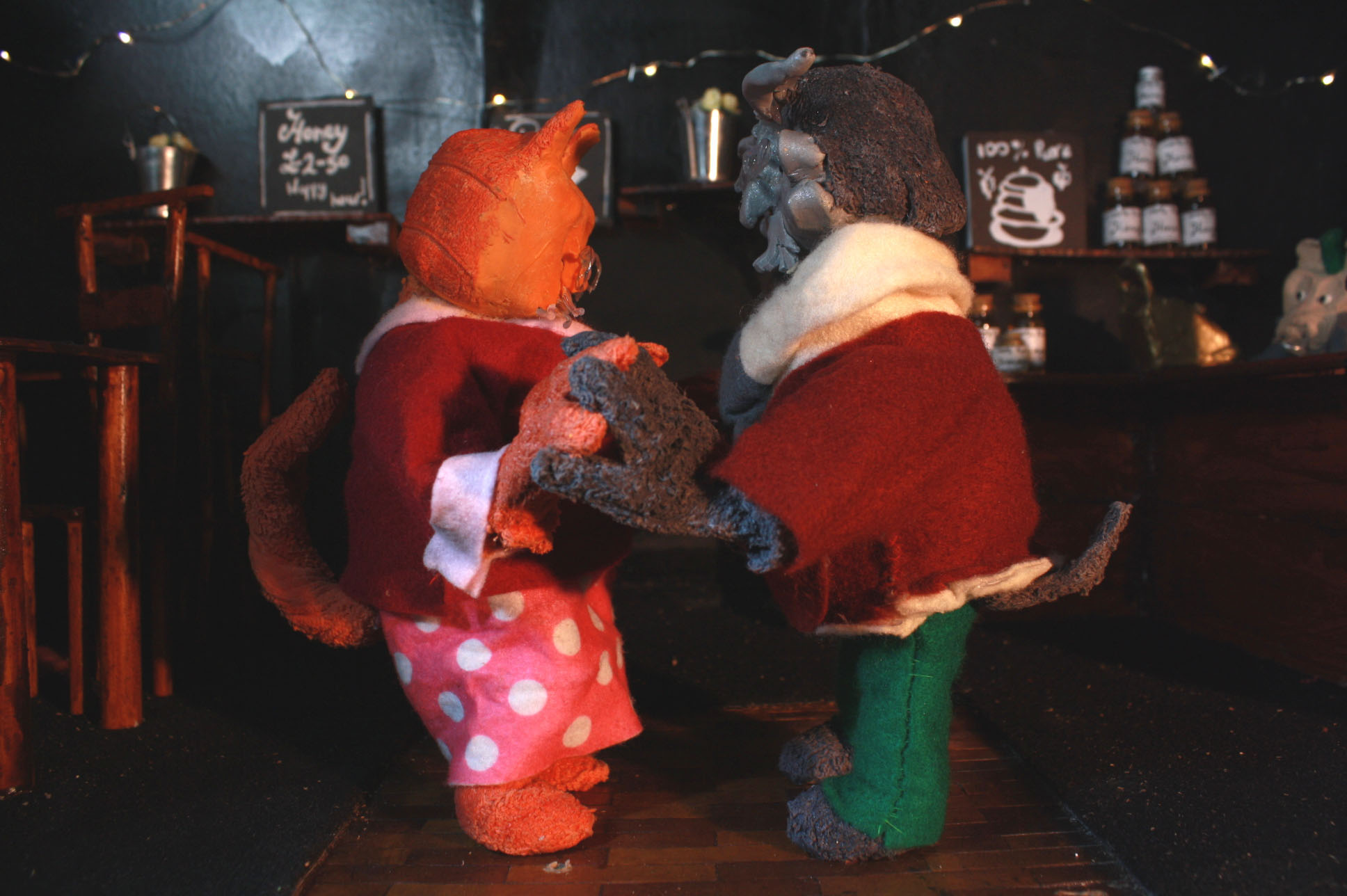 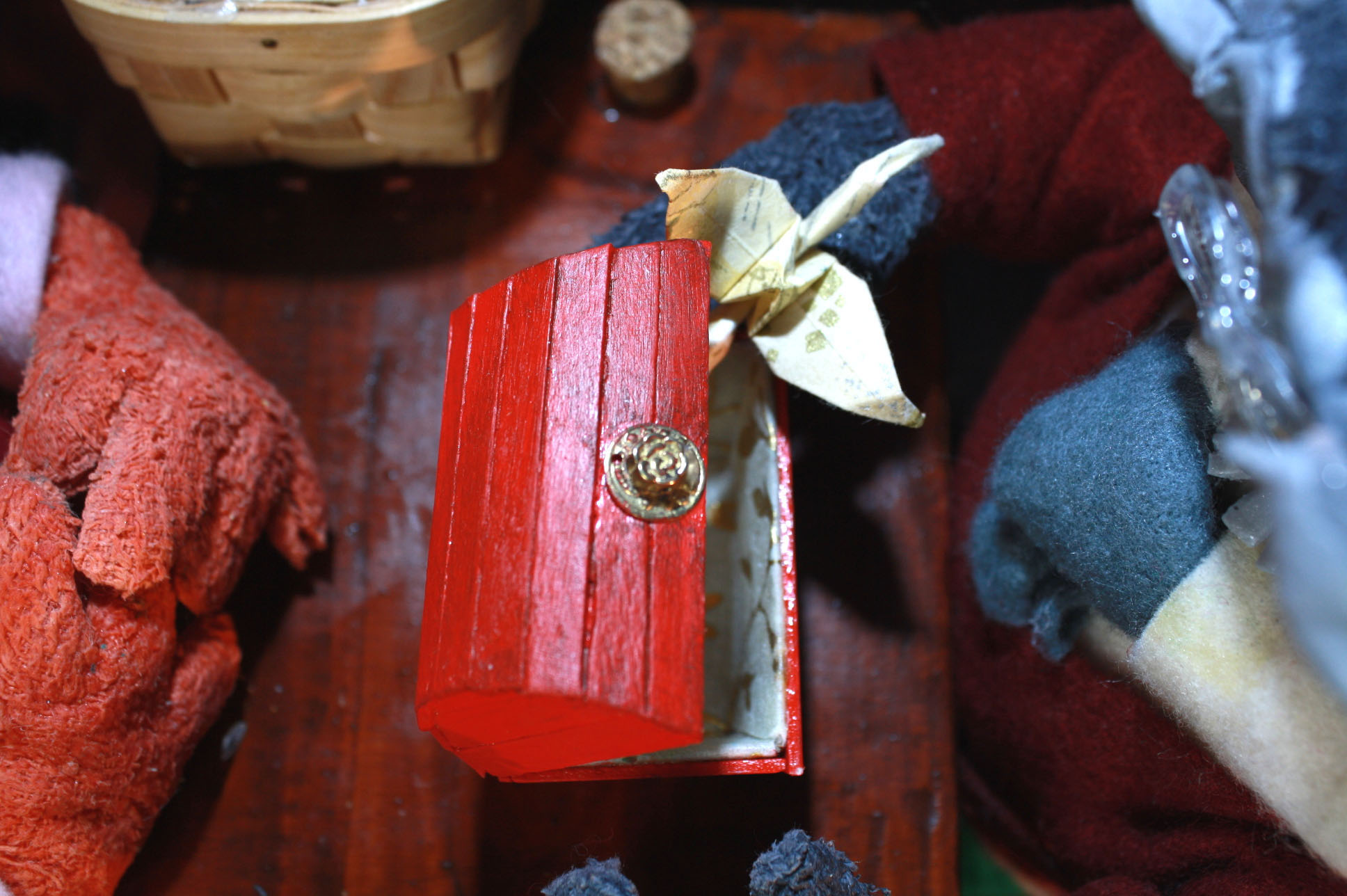 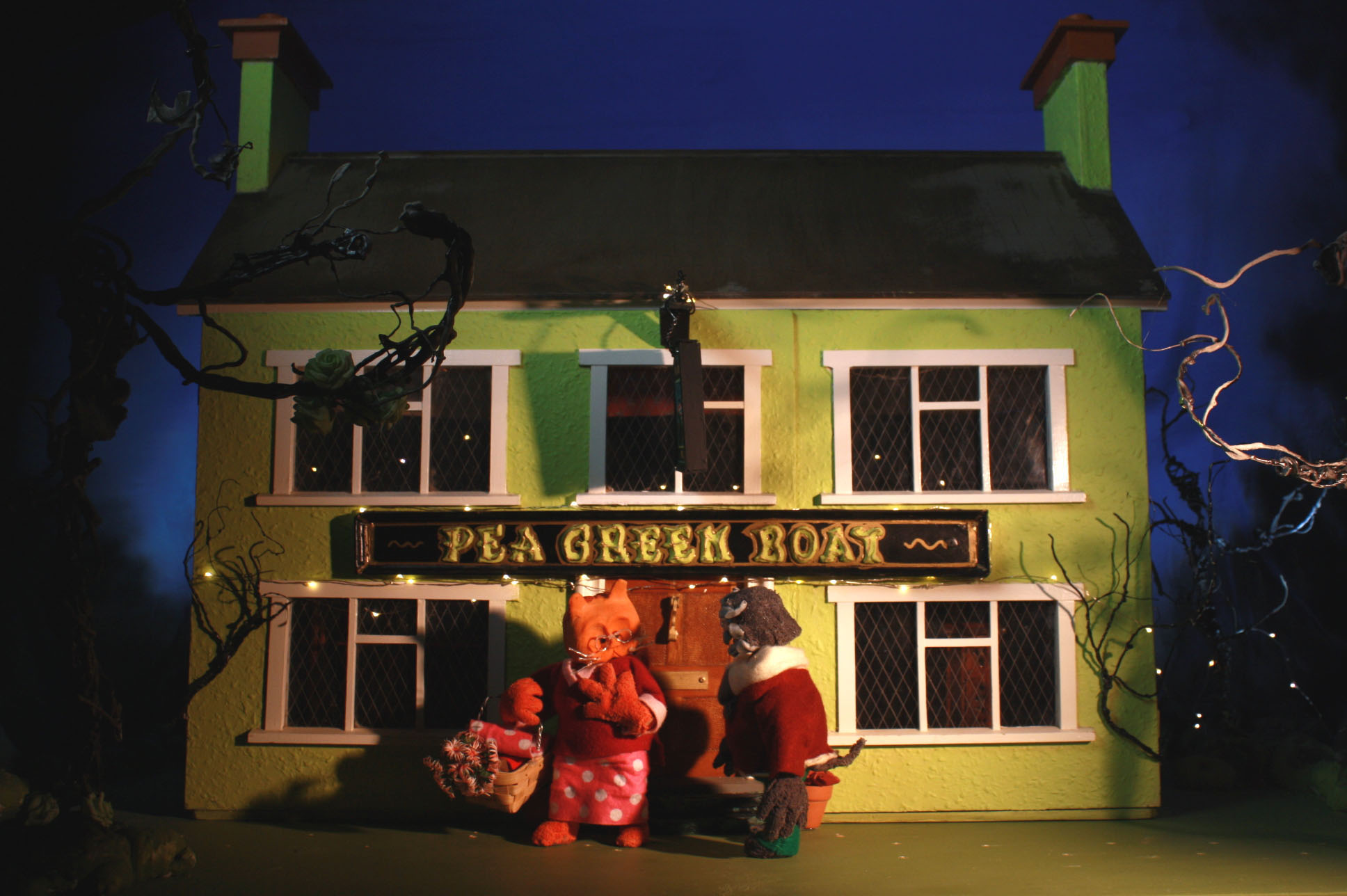