I designed the bottle packaging for the product, incorporating the Cerne Abbas giant that features in Cerne Abbas Brewery’s logo.

I also created graphics for the project and promoted the beer on The Watercress Company’s website.

The beer gained national press coverage including The Daily Star, The Telegraph and The Metro

The beer was also featured on BBC’s Saturday’s Kitchen.

Photography courtesy of The Watercress Company 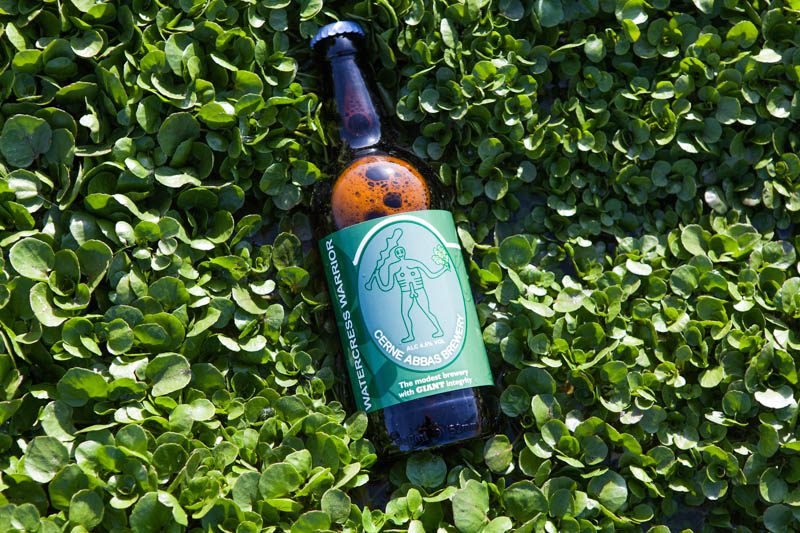 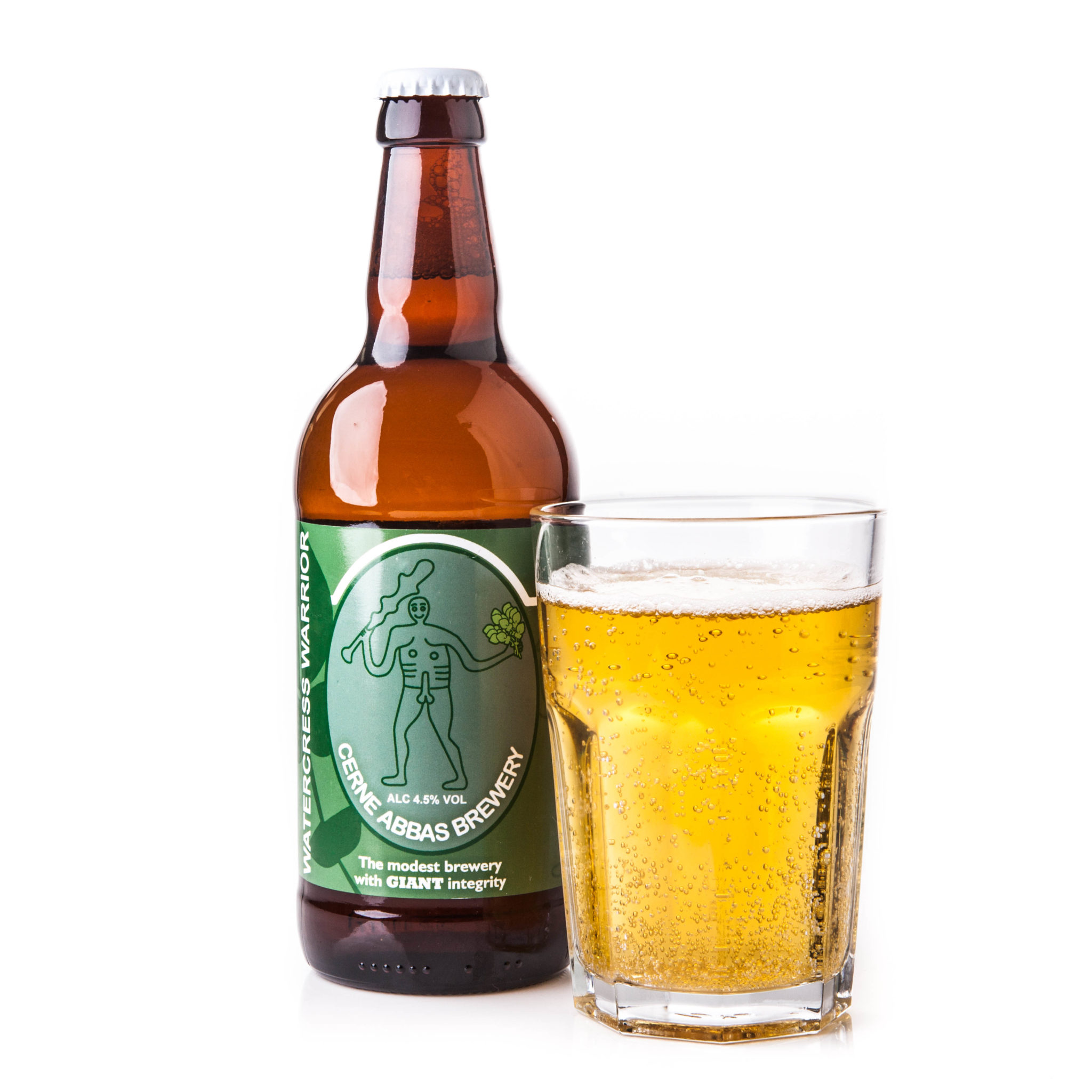